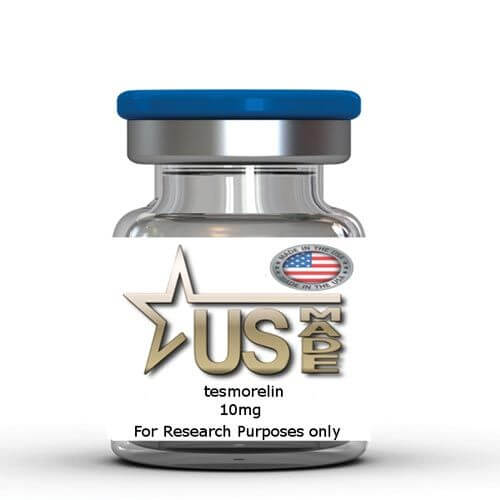 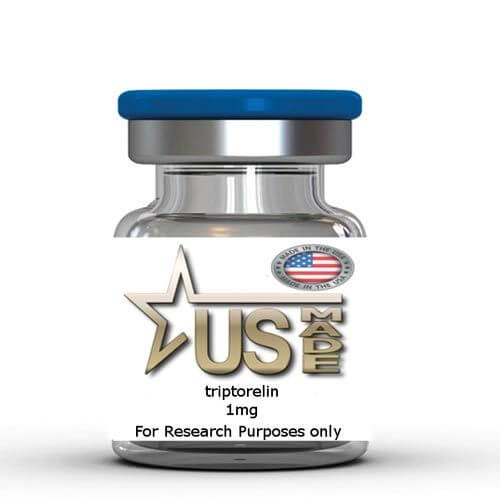 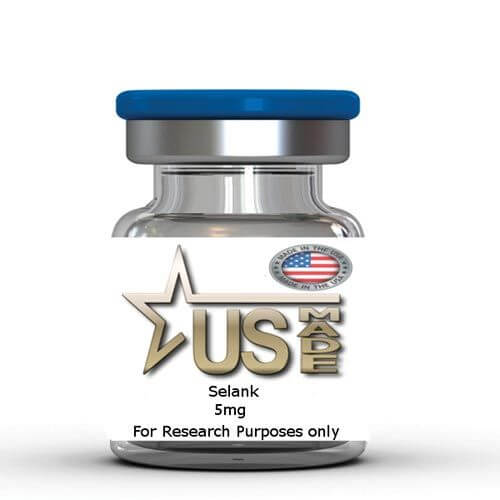 Developed by Theratechnologies, Inc. of Canada, Tesamorelin is a synthetic GHRH or growth hormone releasing hormone. This peptide consisting of 44 amino acids is currently used in treating HIV-associated lidodystrophy. Tesamorelin is developed with a growth hormone-releasing factor or GRF and one of its main uses is to reduce excess fat around the stomach among patients with HIV.

Tesamorelin is sold under the brand name Egrifta. This medication has been approved by the US FDA in November 2010 and it has been available in the pharmacies since January 2011. Tesamorelin is a prescription drug known to be effective in trimming down deep belly or visceral fat.

Aimed at helping ease lipodystrophy among HIV patients, Tesamorelin became quite popular among bodybuilders who are having trouble getting ripped abs. However, the use of this medication is not recommended to address weight loss or obesity.

The fat-cutting benefits of this drug are promising, with side effects that are not as severe as the other ones like it. Aside from addressing midsection body fat, Tesamorelin can also help in increasing metabolism and improving the overall shape of the body. This peptide is also believed to promote the efficient use of energy.

Tesamorelin works by stimulating the pituitary gland to secrete growth hormones. Clinical tests show that Tesamorelin can significantly reduce abdominal fat with fewer side effects than the human growth hormone itself. Some of the side effects associated with Tesamorelin are muscle pain, injection site redness, fluid retention, and numbness. These are fairly mild side effects compared to the other drugs bodybuilders tend to take for the same purpose.

Because Tesamorelin acts by stimulating the pituitary cells in the brain to produce more human growth hormone, there is no doubt that this peptide contains hormone-releasing factor or GRF. But because the FDA has only approved this prescription drug to address some of the issues encountered by HIV patients, the test results obtained are only relevant to people with the said disease. There is no sufficient evidence that it may work on those who don’t have HIV. This is why the use of this substance is best done with the advice of a physician.

But since Tesamorelin is a prescription drug, it has to be obtained and used with the guidance of a doctor.