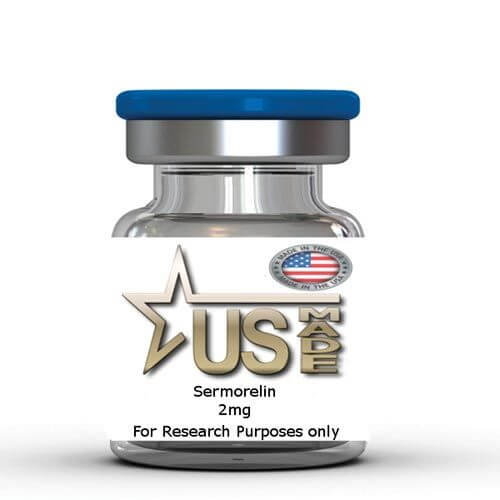 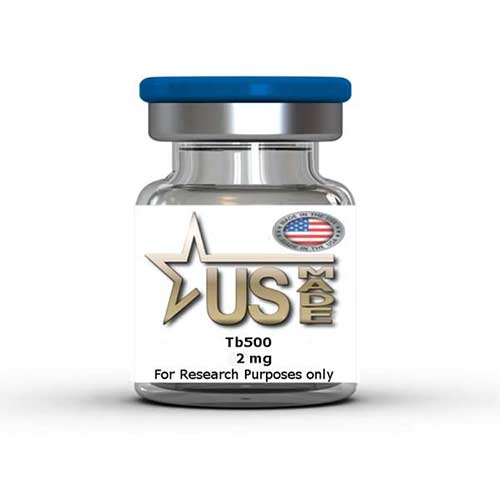 Sermorelin is a synthetic analog of the Growth Hormone-Releasing Hormone or GHRH, a hormone that naturally occurs in the body. The hypothalamus produces GHRH and then releases it into the blood vessels so as to be transferred into the pituitary gland. Once there, it stimulates the production and secretion of the actual growth hormones or GH. GH is needed for body growth and development.  In adults, it is necessary to maintain the body’s normal metabolism and composition.

If the concentration of the growth hormone is low, deficiency occurs. This leads to poor growth, inadequate bone and muscle development, and increased risk of intrinsic diseases like diabetes. These deficiencies are possibly countered by the administration of sermorelin. Sermorelin stimulates the pituitary gland to increase the levels of GH to elevate and restore its concentration to normal levels.

There are many functions inside the body that decline as a person advances in age. Aging affects the output of growth hormone in the body. With lower amounts of growth hormone, one’s aerobic capacity, strength, and muscle mass decline. Sarcopenia or the loss of muscle mass also occurs. All of these are believed to be alleviated with Sermorelin.

But more than that, Sermorelin can possibly treat Growth Hormone Deficiency or GHD. It is quite popular among bodybuilding circles as well because it may help increase lean body mass and decrease abdominal visceral fat. Another important role of Sermorelin is to promote the healthy functions of the pituitary gland. Lastly, Sermorelin can possibly be used for HGH replacement therapy.

Despite all of these benefits, the use of Sermorelin for human consumption is discouraged. While Sermorelin is a drug marketed under the brand names Geref and Gerel, its use in the United States has long been discontinued. This means that Sermorelin can be obtained for research and testing only.

Sermorelin is an IGF-1 that contains the first 29 amino acids of the same growth hormone produced inside the body. This peptide functions as a growth hormone secretagogue, which means it helps promote the production of growth hormones. Sermorelin is referred to as an HGH stimulator and may even be the better alternative to HGH itself.

However, there are known side effects associated with Sermorelin. The most commons one are swelling, headache, dizziness, and flushing. Some may also experience difficulty in swallowing, hyperactivity, sleepiness, hives, and nausea. Vomiting, tightness in the chest, and pale skin have also been observed.

Sermorelin may also interact with other medications and supplements such as glucocorticoids. The use of Sermorelin should be done with precaution. This drug is no longer manufactured under its known brand names although a generic version may still be obtained. Again, this substance is used for research and testing purposes only, no longer for human consumption.