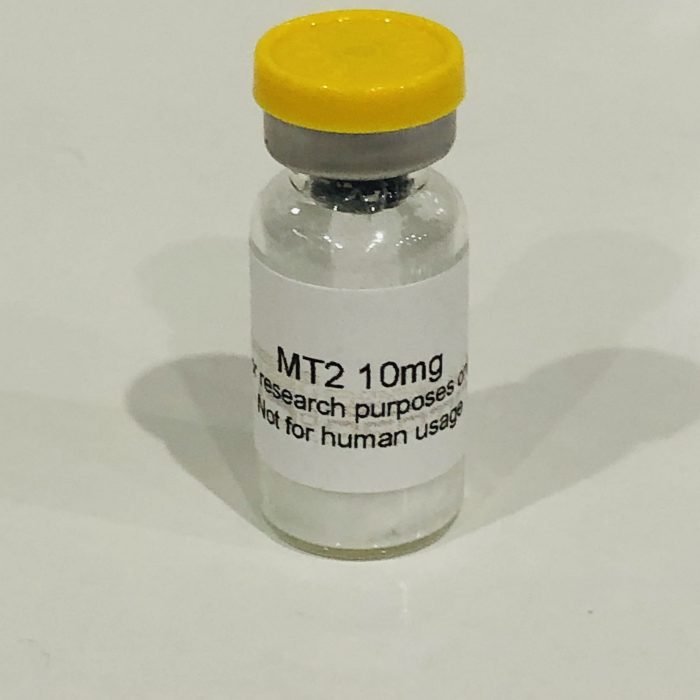 What Are MT2 Benefits?

Research on this substance was started in the early 1960s and has shown that Mt2 promotes:

How Does MT2 Works?

MT2 works as a non-selective agonist of MC1, MC3, MC4, and MC5, which are all melanocortin receptors. MT2 produces melanogenesis by activating one or more of those receptors to create the sexual effects that it is believed to produce.

MT2 is regarded to be generally safe but there are certain side effects that have to be noted such as nausea, decreased appetite, stomach cramps, flushing, and tiredness. Some subjects report having blurry vision and eye problems.