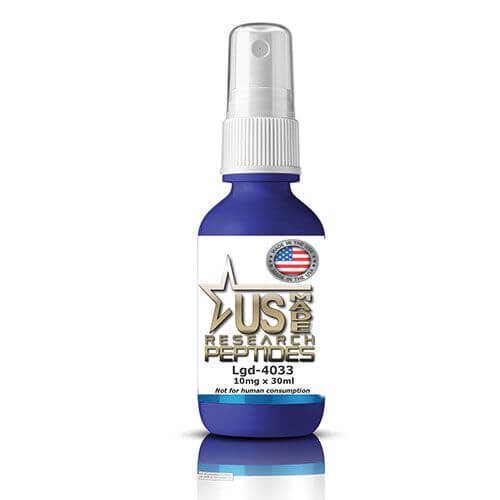 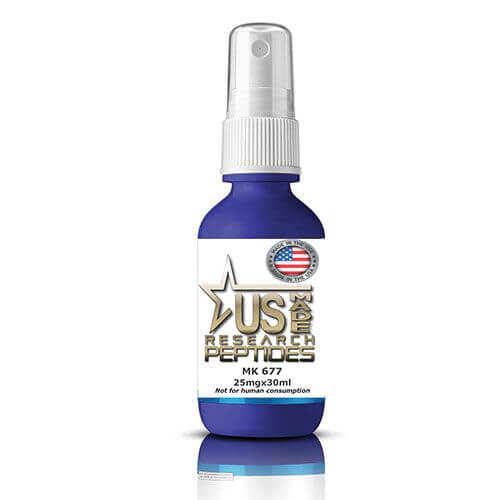 LGD 4033 goes by two names, and they are Anabolicum and Ligandrol. LGD 4033 is a strong Selective Androgen Receptor Modulator or SARM that is quite popular among powerlifters, athletes, and bodybuilders. However, the use of this substance is not yet approved for human consumption, which means it is only used for research or testing.

Studies show that LGD 4033 creates steroid-like results but without the adverse side effects. Such is the reason why it is ideal for bulking, cutting, and recomping. It works by reducing body fats and increasing lean muscle mass. This substance was discovered by Ligand Pharmaceuticals but is further developed by Viking Therapeutics.

Aside from inducing muscle mass buildup, a research around LGD 4033 is conducted to determine how it can help reverse the loss of muscle as caused by diseases like cancer and osteoporosis. It may also help address certain acute and chronic diseases that are related to bones and muscles, including age-related muscle loss.

Studies around the effect of LGD 4033 against muscle wasting are rather promising. Muscle wasting is a common effect of certain diseases like cancer, a severe condition where muscular fibers get depleted. It also is very likely that this substance can be used to counter the effects of other diseases such as AIDS, sepsis, kidney disease, and even burns. It is also believed that LGD 4033 can help patients in recovering from injuries, particularly hip fractures.

For bodybuilders, LGD 4033 is helpful in increasing lean muscle mass and improving strength and stamina. It is also known to initiate fat loss due to its amazing anti-catabolic properties. It prevents the breakdown of muscles while increasing metabolism. Further studies suggest that LGD 4033 may also boost one’s mental well-being.

As a highly potent SARM, LGD 4033 works by selectively activating androgen receptors so as to promote the anabolic activity in bones and muscles. LGD 4033’s action makes it ideal for building and preserving muscle mass, as well as improve bone mineral density. This substance does not increase testosterone, which means you won’t have to suffer from the side effects associated with the abnormal increase in the quantity of the said hormone.

With that said, there is not enough evidence proving that LGD 4033 has an adverse side effect on health. However, a few have reported that they experienced headaches, nausea, fatigue, muscle pumps, and hair growth or shedding.

LGD 4033 has been shown to be generally safe although its full effect is not expected until after 21 days. Three weeks is a rather fast response if compared to other substances that create a similar effect. Researchers can validate the efficacy of LGD 4033 to determine how it affects the body, which is how bodybuilders get to test the product.