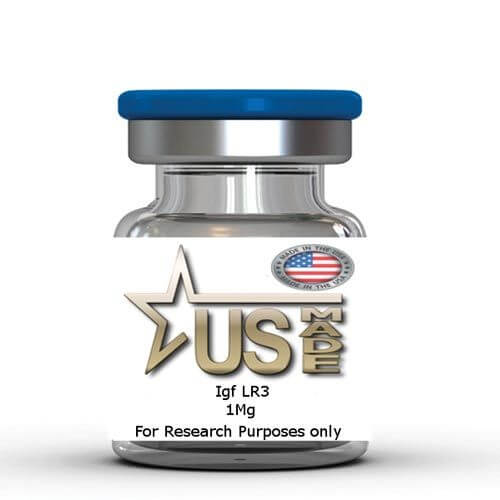 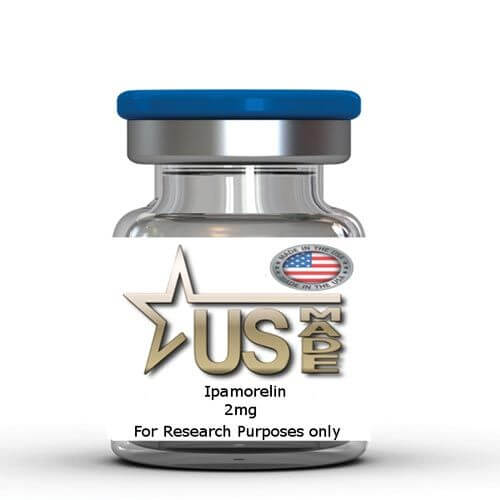 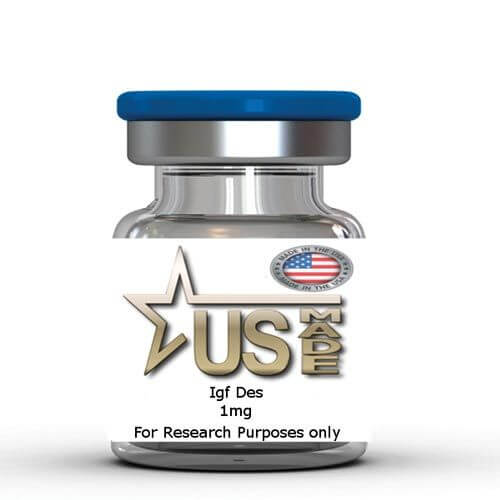 IGF-1 LR3 is an analog of the human insulin-like growth factor 1 or IGF-1, which has the same molecular properties as insulin. IGF is responsible for the long bone growth in children. In adults, studies show that it can positively affect muscle growth and promote its repair. This hormone is naturally produced in the liver, with its most important function to spur cell communication and division.

Research shows that IGF-1 LR3 can increase the biological activity of the IGF peptide. It contains 83 amino acids that facilitate the response of cells to the growth hormone. One of the key interests in the practical application of IGF-1 LR3 is the enhancement of muscular growth or hyperplasia. Because IGF-1 LR3 is believed to make the body sensitive to insulin, it is regarded as a highly potent growth factor of the human body.

The research done on IGF-1 LR3 indicates that it may boost muscle mass by inducing muscle hyperplasia. As this polypeptide works at the cellular level, it promotes cell proliferation and splitting, which is how muscle growth is initiated. IGF-1 LR3 can possibly cause localized IGF level to skyrocket to make all of these things happen.

IGF-1 LR3 helps in increasing IGF-1, which in turn aids in the metabolism of fats. The fats burned are used as energy, which translates to significant fat loss. It also helps in increasing nutrient shuttling or protein synthesis while boosting the state of hyperplasia. The result is fuller muscular tissues.

Aside from those benefits, IGF-1 LR3 also contributes to anti-aging. The body’s IGF-1 production slows down as age advances and Igf LR3 can possibly help reverse that. With increased IGF-1, the process of cell reduction and muscle tissue breakdown is prevented.  An increase in the regenerative functions of nerve tissues may also be expected.

In a study conducted on rats, it was concluded that the subjects that were given IGF-1 were bigger and stronger than those that weren’t given the substance. The rats on IGF-1 were not required to exercise but they still show positive increase in muscle mass. That effect was compounded after the same rats were made to exercise. Such positive effects noted on the rats continued even after they have stopped using the supplement. On the other hand, the rat subjects that were made to exercise but were not given the substance had lost significant size and strength after when physical activities were discontinued.