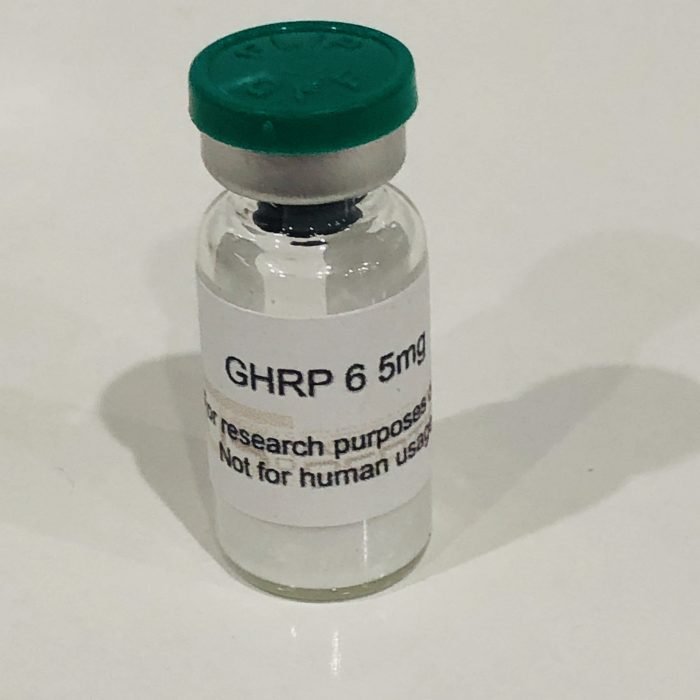 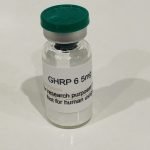 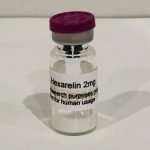 GHRP-6 or growth hormone-releasing peptide 6 is a chain of amino acids that belong to the GH or Growth Hormone class. It works by increasing the amount of growth hormones in the body through natural production.

What is A GHRP?

GHRP’s Are stimulators of natural Growth Hormone Release from the “Pituitary Gland”
They also are Ghrelin/Growth Hormone receptor agonists and 1 of the several ghrelin analogues created.

How Does GHRP-6 Work?

GHRP-6 promotes the production of ghrelin by stimulating the ghrelin receptors. The result is increased growth hormone production, which in turn promotes fat loss and an enhanced rate of recovery.

When used on test subjects, GHRP-6 is known to decrease body fat levels, improve sleep, and strengthen the immune system. It is also believed to provide healthier skin, stronger bones, and increased energy. However, there are a few known side effects associated with GHRP-6 and these include skin irritation, headache, tingling sensation, and gynecomastia. These are commonly observed when GHRP-6 is administered in high amounts.

The use of GHRP-6 is for research purposes only. All of the tests on this substance were performed on rodent inside laboratories. GHRP-6 is not yet approved for human consumption.