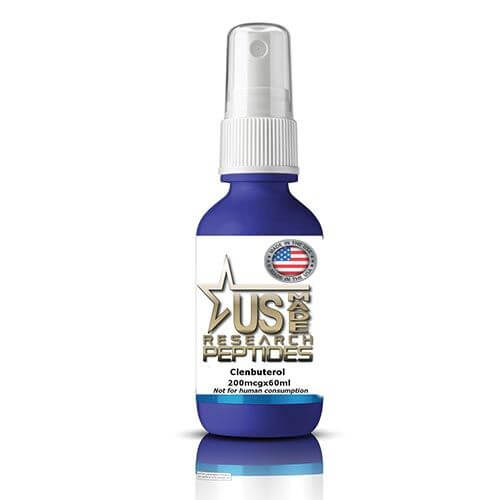 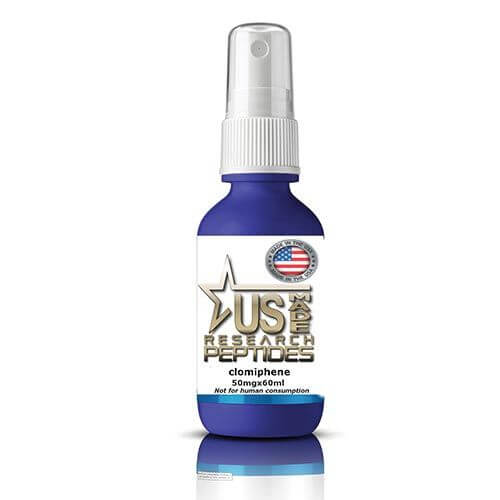 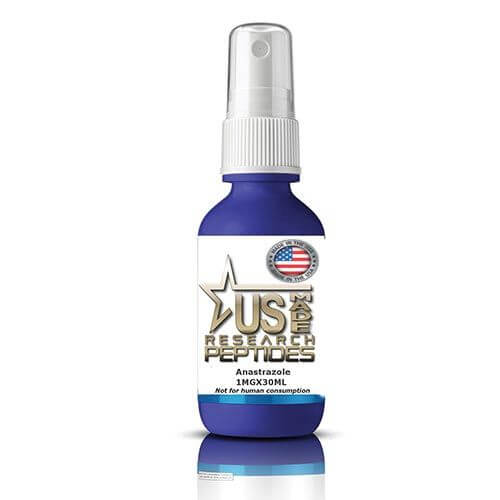 Clenbuterol was originally developed in the 1970s as a veterinary drug. It mainly addresses breathing disorders as a bronchodilator or decongestant. It is more commonly referred to as a Clenbuterol hydrochloride and hydrochloride salt. This drug is mostly prescribed as a treatment for horses that suffer from the symptoms of asthma. However, the use of this drug on food-producing animals is generally prohibited in many countries.

But while this drug is approved for use in some places, it is totally banned in the United States. As of date, Clenbuterol is not an active ingredient of any known drug either. The US FDA fully prevents the use of this drug on animals. Therefore, it is also not intended for human consumption. The use of this chemical is solely for research only.

In some Latin American and European countries though, the use of Clenbuterol as an asthma drug is still allowed. As a decongestant, it works by thinning the blood and reducing blood pressure. As a bronchodilator, it widens the blood vessels so that the volume of blood oxygen increases.

Clenbuterol stimulates the central nervous system and the heart. Its effect on the body is comparable to amphetamines. This drug falls under the beta-2-agonist class, which is the opposite of beta-blockers. Clenbuterol increases the production of noradrenaline and epinephrine.

While Clenbuterol may produce different effects, it mostly induces rapid fat burning and increased energy. This is the main reason why this drug was previously used as a weight loss aid. It was shown to reduce body fat and weight, while increasing metabolism. Certain studies also show that it possibly retains muscle mass and body strength. For a while back, Clenbuterol was popular among celebrities, high-profile athletes, and bodybuilders. The use of this drug, however, was banned by the World Anti-Doping Agency.

Clenbuterol works like a steroid. As beta-2 agonist, it stimulates the central nervous system to increase aerobic capacity, oxygen transportation, and blood pressure. There is not much clinical testing for this drug when used for the cutting cycles of bodybuilders. Even so, it is widely known as a performance-enhancing drug during the 1990s.  Several athletes have been suspended for testing positive for its use.

There are several known side effects of this drug. Some of them are nervousness, high blood pressure, thyrotoxicosis, tachycardia, and subaortic stenosis. Its other milder side effects are anxiety, headache, shaking, abnormal sweating, and increase in body temperature. These are all the risks of taking Clenbuterol, which is why it is not intended for human consumption.