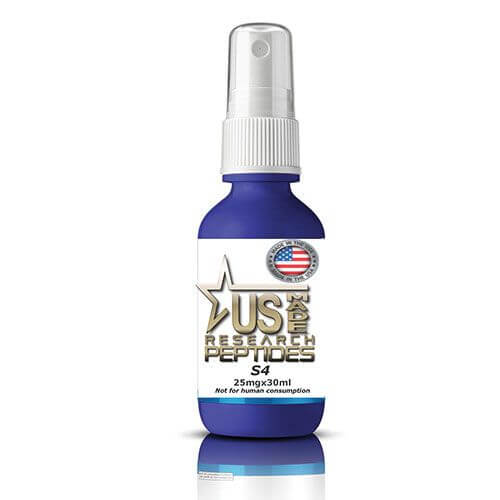 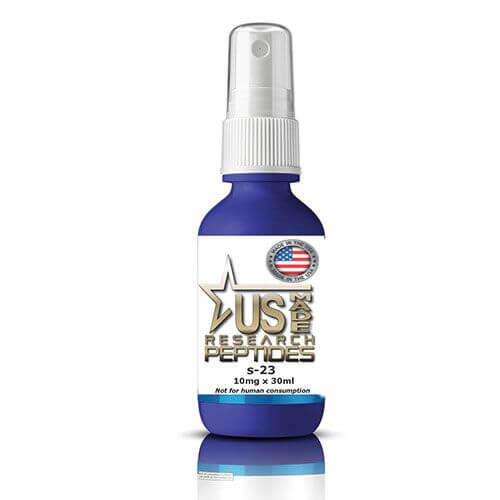 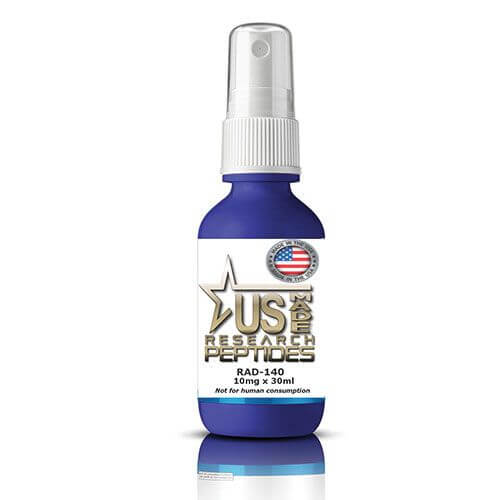 S4 is a Selective Androgen Receptor Modulator (SARM) that is more commonly known as Andarine or Acetamidoxolutamide. S4 practically initiated the switch from using steroids to something that is much safer. It would be rather interesting to know that S4 was initially developed as a male contraceptive and not as a bodybuilding agent.

When researchers discovered how effective Andarine is in increasing muscle mass and bone density, the study of making it a male contraceptive took a sudden turn. What’s more, they have observed that S4 is highly selective when it comes to tissue growth. Since then, Andarine became a SARM that is favored by athletes, bodybuilders, and weight trainers.

However, the use of S4 or Andarine is not yet approved for human consumption. Studies are still being conducted around this substance so its use is entirely for research and clinical testing only. As the developments around S4 progresses, more and more benefits to the body are expected to come out. Hopefully, all of these will get the FDA to approve the use of S4.

Andarine S4 provides very promising results against muscle wasting. It has been used to combat the effects of certain diseases on muscles and bones, such as osteoporosis, hypogonadism, and renal diseases. S4 has been shown to improve and preserve lean body mass while decreasing body fat in the process.

Andarine has also been shown to build muscle without causing liver damage, preventing gynecomastia and boosting one’s overall health. S4 has also shown to be very effective for full muscle regeneration. Those who have used it say that they see results in as short as one to two weeks.

In the bodybuilding industry, Andarine is used for cutting, recomping, and bulking. But while its effects are exemplary in cutting and recomping, it may not deliver the same level of results when bulking.

Andarine S4 is probably the most studied and most investigated SARM. That is why it is also quite popular among bodybuilding circles. As Andarine binds to the androgen receptors in the muscles and bones, fax oxidation is triggered. As a result, the bone and muscle mass is strengthened, preserved, and built. Andarine has been shown to remove all the useless weight from fats and replaces them with muscle.

What’s so great about Andarine is the fact that it doesn’t produce the same androgenic side effects that most steroids provide. Not having these side effects means you don’t have to worry about acne breakouts or getting bald. It also won’t contribute to excessive body hair growth or virilization in women.

However, there are some noted side effects to using S4 Andarine. One of them has something to do with one’s vision. Users may see a yellow tint in their periphery while also having night vision issues. But then, these side effects have been shown to disappear once the use of Andarine is halted.